Date Night, and a New Addition

Apparently May is “Performing Arts Month” in our house. Â Last weekend, I went to the ballet with my “big sister,” and last night, Ryan and I attended a concert at the Gallo CenterÂ here in town. Â The opening acts were Unspoken and Bread of Stone, and the headliners were JJ Heller (and Dave), and Sanctus Real.

Although I didn’t recognize the guys from Unspoken by name, I did recognize one of their hit songs from KLOVE, “Who You Are.” Â They gave a great performance, and shared a powerful testimony during their brief set.

I wasn’t particularly touched by Bread of Stone’s music, but enjoyed studying their performance… tons of lights and video and other special effects.

I’ve loved JJ Heller’s music for a while now. Â She seems like a normal gal with a husband and two little girls who struggles with the same junk I struggle with. Â By all accounts, what you see is what you get both on and off stage… and I appreciate that about her. Â IÂ love that she performs with her husband. Â IÂ love how simple their music and performance is. Â And IÂ love the messages they so beautifully convey.

While I’m familiar with Sanctus Real’s name, I couldn’t have come up with any of their songs off the top of my head. Â Ryan and I were both (pleasantly) surprised to realize that a significant amount of the songs played on KLOVE belong to them. Â They were endearing and energetic, and we definitely loved seeing them in person and learning more about them.

Aside from just enjoying some great God-honoring entertainment, we came away with a new family member of sorts.

For many months now, we’ve been wrestling with and praying about ways to serve those in need. Â We’ve found several outlets, but have struggled with anything really personal. Â Around Christmas time, I felt like I wanted to sponsor a child, but the more I investigated, the more overwhelmed I became. Â There are so manyÂ underprivilegedÂ babiesÂ and kids on this earth – how could sending a few bucks a month to just one of them make a big enough difference? Â Instead, I settled for sending up a few vague prayers about these nameless, faceless babies in some faraway land.

But God keeps reminding me of a lesson I learned through a MOPs Bible study last year. Â God doesn’t need us to do it all… He just wants to do what we can. Â And although sponsoring one child won’t take away the pain and suffering of every needy family, it will make a world of difference to that one.

During intermission,Â Compassion International offered the opportunity to start sponsoring a child in need. Â Several representatives walked through the aisles carrying stacks of packets containing pictures and information about kids who needed sponsors. Â When we flagged down one of the ladies, we asked about girls. Â She flipped past the first few male packets and came to the face of a precious three year old girl from Bangladesh. Â Without hesitation, we grabbed her packet, and realized she was on the “high risk priority” list. Â She’s been waiting for a sponsor for seven whole months… but now, she’ll be waiting for our letters and gifts, and reaping the benefit of our personal and heartfelt prayers for her future.

I had a hard time getting to sleep last night because I kept picturing her tiny body curled up on the dirt floor of her home, aching for a hug and a satisfying meal… and my mama heart ached to hug her. Â Finally, our service has a chubby face, and her name is Srimi. Â Please join us in prayer for her, and for the Auntie who cares for her.

Since the boys are still young, I know they have no way of really understanding what all this means. Â Ryder kinda gets the fact that there are people “out there” who don’t have enough money to have toys and a safe place to live and nice clothes, but offering some of the snacks we keep in our car to local homeless people or dropping off donations at the Salvation Army is the extent of his experience on the subject. Â I had been praying all morning for a way to introduce them to the idea in a way that might make sense when I walked into the living room to find the boys watching Peppa Pig… and that particular episode was about pen pals. Â Immediately (much to their chagrin), I paused their show and showed them her picture, and explained that she was our new pen pal. Â I reminded him about the people who have nothing, and pointed out how many blessings we have. Â He seemed to begin to understand that we’re sharing our blessings with this little girl, and had a few basic questions about her appearance and what she liked to play with and why she didn’t have a mommy and daddy. Â So it’ll be fun to try to get some answers to his questions over time!

I never cease to be amazed at how God can take a simple date night and turn it into something special… a lesson learned, a change in our own hearts, an opportunity to show His love to others and to teach our children to do the same. 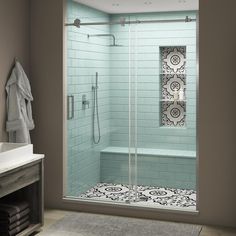 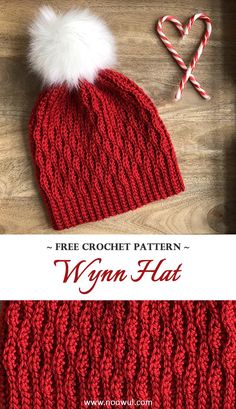 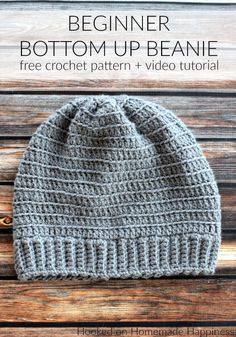 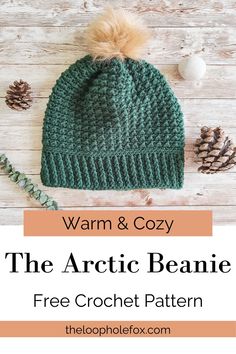 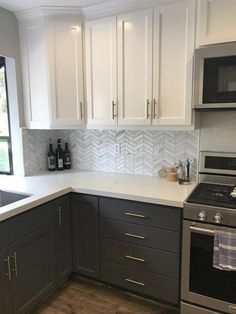 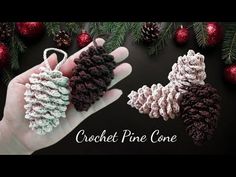 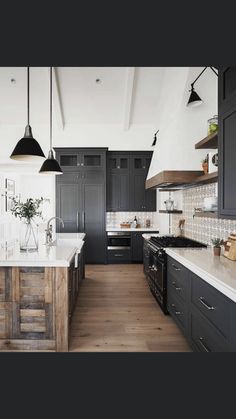 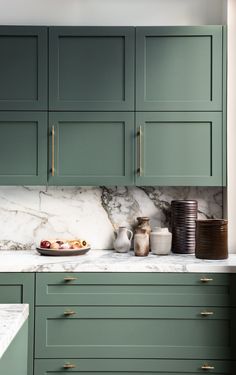 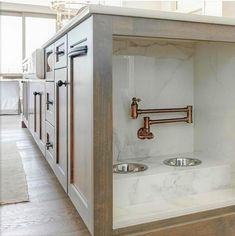