In an effort to make sure every detail of this ordeal is documented, I’ve decided to copy and paste all of my Facebook status updates regarding Ryder’s health onto my blog in small chunks.  Click on the links to catch up on Part 1, Part 2, Part 3, Part 4, Part 5, Part 6, and Part 7.

01/10/15 – 10:56am:
This week, Ryder decided he was ready to jump back into school with both feet. He stuck it out, facing frustration, heartache, and exhaustion (and a little bit of embarrassment). His classmates were so sweet, always offering to help him load/unload his backpack or put on headphones or help him off the floor. His teacher and the staff at school have been incredibly loving and accommodating, cheerfully encouraging him to persevere. We continue to be thankful for God’s provision of Big Valley Christian School.

Friday, for the first time, I got a text from a family friend who works there. She’s been keeping a close eye on Ryder, often taking him to the bathroom (just in case he needs help) and being a surrogate mama. He sought her out and asked to go home, finally giving in to the exhaustion overtaking his little body. I feared this was the beginning of a rough weekend… meltdowns, or maybe an impending cold or flu that could knock him out again. Instead, he had a brief rest at home and was cheerful and active again. Praise God!

Mostly because I became desperate to vacuum their room, I decided to heft his mattress back up onto his bunk. He has proven that he can safely climb up and down and crawl across the mattress, so he spent his first night “up high” since this whole thing began… and he loved it! Another small victory!

We’re also noticing some obvious improvement in his left shoulder, confirmed by our amazing chiropractor. Likely, the least-affected areas will improve first, and this is what we’re observing.

Continually praising God for the people he has placed in our lives who are willing to walk this long, bumpy road with us… Thanks for all the love and encouragement you are lavishing on us!

Here’s to a weekend of more victories than setbacks!

2:40pm:
It seems that Ryder’s not the only one causing small-victory celebrations!

We just ate an entire (delicious!) lunch from start to finish without having to tie Lobo to a chair, lock him in the backyard, or get up repeatedly to chase him away from the table. If you’ve ever been around during meal prep or consumption, you know this is no small feat! ‪

Also, we cleaned out our kitchen cabinets, game closet, and (some of) Ryan’s room. Two huge boxes to donate and four bags of trash later, it’s time for some football!

01/12/15 – 8:44pm:
Prior to “Arm-ageddon” (see what I did there?), Mondays were gymnastics days. I was hoping Ryder would at least be willing to come along to cheer on his brother and say hi to his friends, but insecurity got the best of him and he decided to stay home with Gigi. His sweet gym coach has been in touch with us throughout the journey, and also wants to see our fighter “get back on the horse.” We are well aware of the fact that he can’t do his amazing vaults, or continue to improve his parallel bar skills… for now… but he can still warm up and participate in lots of the drills they do throughout class. I’d consider that an extension of his physical therapy and an example of his perseverance. We’re determined to help build his confidence this week so he can march in there with his head held high next Monday.

His body has changed by leaps and bounds over the last week or so, with regard to everything BUT his right arm. So we continue to pray for miraculous, complete healing. Also, Ryan is back at work this week and noticed today how mentally taxing it is to get back in the swing of things after three stressful weeks. Still lots of transition happening for us right now, but God is faithful and we know he’ll use all this for something amazing.

01/13/15 – 10:30am:
Yesterday was the kind of day where, for no particular reason, I just felt like crying. But as I’ve said before, Ryder’s example of perseverance and determination leaves no room for excuses.

I picked him up from school early yesterday, and we met his occupational therapist for the first time. He didn’t really do anything other than ask a bunch of questions and have Ryder demonstrate what he could or couldn’t do with his arm. But it sounds like he’ll be developing a program for us, and we’ll be meeting with him once a week for the next three weeks. After that, we can reassess and will possibly increase our visits to twice a week. He said he likes what we’ve already been doing at home (working on Ryder’s grip, extension, and other movements), but helped us refine our techniques a bit to get the most effective results. For example, instead of asking him to extend his fingers with his palm facing up, we should do it in a more neutral position (palm sideways) to remove gravity from the equation.

I won’t lie… the addition of more exercises and more therapy appointments is a bit overwhelming. But we march on, knowing that we’ll do everything in our power to help Ryder regain full use of his arm and be stronger than ever… and we also know that it’s God who gives us the strength to do what we cannot do on our own. So we praise Him, and give Him the glory for every victory we’ve experienced thus far.

Yesterday I visited Hobby Lobby for the first time in probably four months <GASP!> and when I stumbled upon this little canvas (for 50% off) I knew it had to come home with me… It now sits front and center on our mantel. Also, last week we found this shirt at Target… it says “Built to survive the unusual” and we knew it was meant for our boy. And this morning, he said, “Mom, do you *have* to get out of the car today?” Which really means, “Mom, will you please drop me off in the drive-thru line? I can do it, I promise!”

Yes you can, son… You can do all things through Christ who gives you strength. 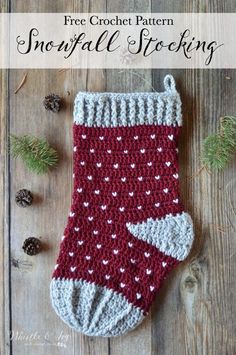 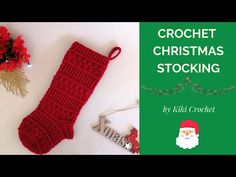 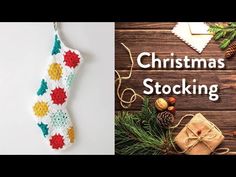 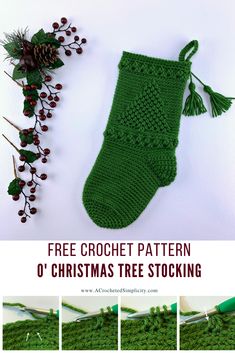 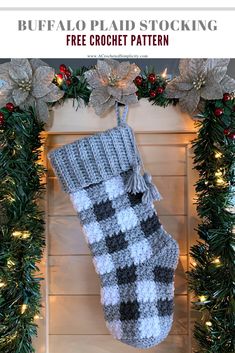 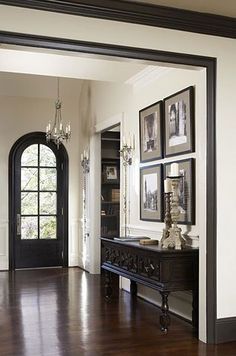 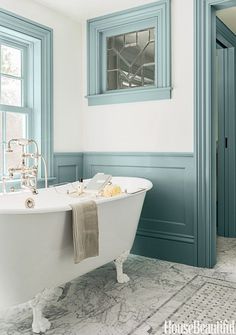