My Prayers, His Plans

About nine years ago, Ryan and I embarked on a journey that would make us very familiar with the phrase “Life is what happens when you’re busy making other plans.” Â However, the older we get and the closer to God we become we have come to understand that it’s not aboutÂ our plans at all. Â We learned a lot about ourselves, each other, and the power of prayer to get us through the storms of life.

I know the plans I have for you, declares the LORD. Â They are plans for peace, and not disaster. Â Plans to give you a future filled with hope. Â (Jeremiah 29:11)

We prayed for children, and God created four of them that were born straight into His arms before we ever got the chance to meet them. Â Then just before Ryder was born, I contracted West Nile Virus and we feared we wouldn’t get toÂ meet him either. Â We were scared and confused, but we had hope, and we continued to pray.

Rejoice in our confident hope. Â Be patient in trouble, and keep on praying. Â (Romans 12:12)

The Lord ushered one more angel into heaven before (s)he breathed earth’s air and then we were finally blessed with Evan. Â

All those years… countless blood tests, devastating ultrasounds, surgical procedures, rare diagnoses… the toll theyÂ took on my body, my heart, and our marriage. Â The road was long and bumpy, but God had clearly answered our prayers. Â I remember thinking “Ok well, we made it through that, we can make it through anything.” Â Famous last words, right?

I’m currently studying the books of 1st, 2nd, and 3rd John with my church’s Women’s MinistryÂ via Kelly Minter’s “What Love Is“… and it’s no coincidence! Â We’ve learned so much about what it means to abide in Christ (abide means to wait, endure, or not depart from). Â And while it feels like there’s not much happening, there’s peace and activity in abiding. Â God is working, even though it might not feel like it. Â He hears our prayers, and answers them… in His time and according to His plans, not ours.

It’s been nine weeks and two days since the onset of Ryder’s paralysis.

My prayer is that Ryder’s body is completely healed – restored to its previous condition in terms of strength and function… and I want to just twinkle my nose like I Dream of Genie and make it so right this very moment. Â But that’s not God’s plan, so weÂ abideÂ in Him, and keep praying.

We’re in the “not much activity” phase of abiding, which can be a bummer. Â The work that God is doing doesn’t feel measurable or significant. Â But just when I feel my hope wane, the Holy Spirit speaks to me.

Last week, he reminded me that Ryder didn’t just join our family through happenstance. Considering the four who came before him, it’s obvious his life is not a mistake. Â God hand-picked this little fighter specifically for me to show the world what kind of mountains can be moved when the Almighty has your back. Â He’s beaten the odds before, and he’ll do it again… so we abide.

Sometimes we abide restfully, satisfied by stability and grateful for Ryder’s confidence and positive outlook. Â Other times we simply endure. Â We grit our teeth and keep marching, despite the weight of our fear and exhaustion. Â Our prayers may sound more like a Fred-Flintstone-style tantrum, but they’re prayers nonetheless. Â And just when we think we can’t bear it anymore, God lightens the load a bit by sending some encouragement in the form of a new skill or renewed strength. Â For example, yesterday at gymnastics Ryder competed in “sled races” for the first time since he got sick, and he WON his heat!

I can do all things through Christ who gives me strength. Â (Philippians 4:13)

There is still an element of mourning. Â It’s tough to watch the other kids vault. Â It’s frustrating to see him struggle with simple tasks that came so naturally to him before. Â And I long to feel him hug meÂ withÂ both arms. Â But I know there’s a reason, and I know God hears my every prayer. Â He’s working everything out in the best way possible, and all I have to do is abide. Â

I’m so proud of my extraordinary boy… a true warrior who’s determined to lift his voice in praise to the King of Kings, even though he can’t (yet) lift both of his hands. Â Before we know it, this boy with a floppy arm will be a man with an incredible testimony who will encourage others to never give up hope… and I get to call him mine 🙂 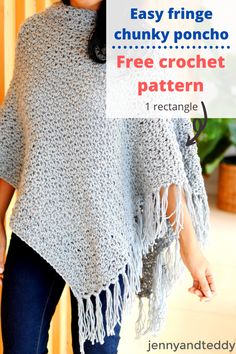 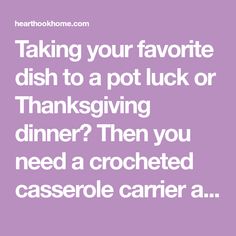 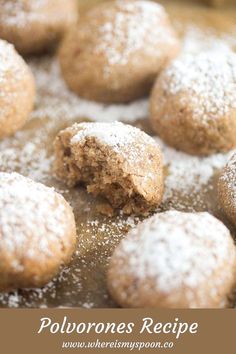 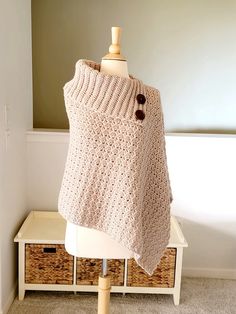 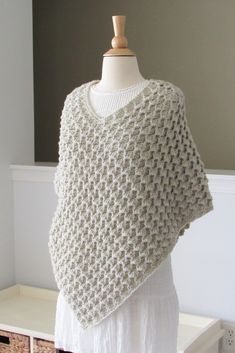 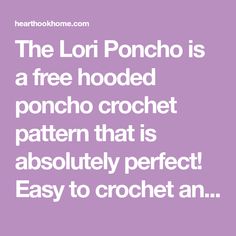 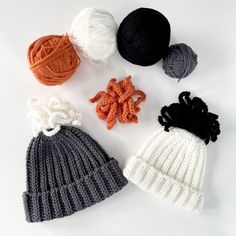 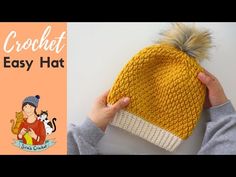