Published by Megan Barr on August 6, 2015 | Leave a response

For the first time in Barr Family history, we have TWO boys playing soccer.  Evan has been clomping around in his cleats every chance he gets, and tonight he got to wear them for real at his first practice.  Unfortunately, having two kids in the same sport can lead to some scheduling difficulties, and we were only able to stay for about 25 minutes before rushing off to Ryder’s practice.  But he worked hard and had a great time (and we got the schedule adjusted to help everyone get the most out of the season).

It’s been awhile since we’ve experienced a post Arm-megeddon first, so I was caught off guard when I got a little emotional at Ryder’s practice.  He has the same wonderful coach as last year, and we also found out another little guy from last year is on the same team again too.  When he arrived (late), he was asked to tell everyone his name and something about himself.  And in true Warrior fashion, he said “My name is Ryder, and I have a paralyzed arm.”  Well, ok then!

I heard a couple of kids ask some clarifying questions throughout practice, but like most kids do they just took him at his word, accepted him, and kept practicing.  He is more timid than I expected him to be, choosing to hang out away from the pack rather than go hard after the ball.  When I asked him about it, he said “I’m waiting out there in case someone tries to score on our goal so I can block it and pass it to my team.”  They’re still too young for goalies in this particular league, so I rephrased my questions a bit and he admitted that he doesn’t want to get into the middle “where they have a kicking fight” because he doesn’t want to fall on his arm.   Fair enough.  His balance is a little wonky but I don’t think it’ll take long before he gets it all figured out.

I’m a little anxious about how this season will work out now that both boys are playing.  A couple of their games are one right after the other (which is awesome!), but two of them are at the exact same time and a few of them have at least an hour in between (which is too much time to just sit and wait, but not enough time to go home and do something useful).  I know we’ll all be exhausted but I’m so proud of both of them already, and looking forward to my third year as an official Soccer Mom.

…but I’ll NEVER get a minivan.  Just sayin’. 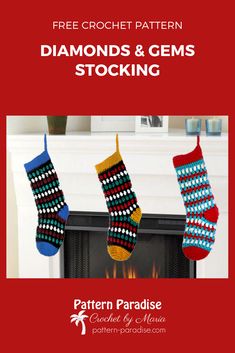 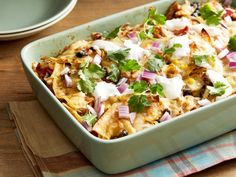 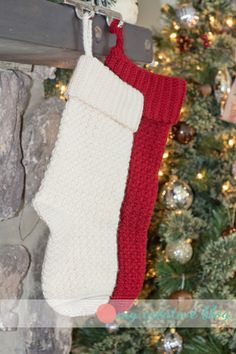 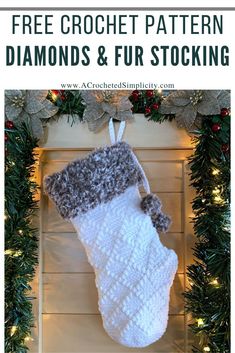 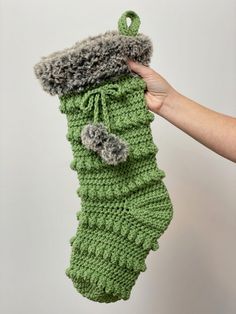