When we met with our new neurologist in Oakland two weeks ago, she ordered a follow-up MRI.  Ryder’s first two scans happened in the hospital more than a year ago, and they sedated him both times.  He still insists that it “only takes a minute.”  Meanwhile, Mama and Daddy were biting our fingernails and pacing the floor for an hour and a half each time.  This time the doctor preferred not to mess with anesthesia, so we delicately described the process to Ryder for several days so that he wouldn’t be too surprised.

And because we’re Parents of the Year, we bribed him.  “Stay still the whole time, and you can pick out whatever you want from Mr. T’s” (a local mom ‘n pop donut shop).  C’mon… you’d do it too!  He’s seven years old, for cryin’ out loud.  “Still” is not in his vocabulary, especially for 40 minutes.

Thursday morning arrived and despite my scattered brain, we managed to arrive on time.  Ryder was in good spirits, but I could tell he was a little nervous.  After about 40 minutes in the waiting room (!!!) we followed a man through some winding hallways to the MRI waiting area.  As soon as we turned that corner, my stomach flipped and plummeted straight to my feet.  I talked a little bit about my Arm-mageddon induced anxiety back here, and there’s probably an element of PTSD in there somewhere too because I was suddenly transported right back to that first MRI.  I could practically see his little body laying on that gurney, lethargic and flushed from his fever, and confused about the events unfolding around him.  I literally had to take a deep breath and shake it off to bring myself back to our present situation.

It all happened pretty quickly from there.  We met the technician, who was friendly and kind, and then he asked the greatest question I’d heard all day: “Will you be staying in the room with him?”

YES!!!  A thousand times yes!  You better believe it was all I could do to not drop straight to my knees and thank God for not leaving my baby all alone in the noisy tube for FORTY MINUTES.  By himself.  See, Ryan was originally supposed to be out of town for the day, leaving Evan stuck in the waiting room with me.  But Wednesday afternoon I got a reminder email from Kaiser which included a warning: “Do not bring children who can’t be left alone.”  Hmmmm… uh… ok?  As it turns out, God orchestrated a way for Ryan to stay home with Evan.  And because I’m a just in case kind of gal, I didn’t wear earrings or glasses or a sweatshirt with a zipper.  I wasn’t about to let anything stand in the way of the possibility of staying with my boy.

The tech explained that the main portion of the scan would take 30 minutes.  At that point, they would determine whether or not they needed to add contrast, and if so it would add ten minutes to the procedure.  Unfortunately for Ryder, “adding contrast” meant getting poked.  He developed quite a fear of needles in the hospital due to all the painful IV changes and blood draws, and he was not happy to learn that he might have to endure another one.  But we didn’t have time to dwell on it.  The technician ushered us into the room and boosted Ryder up onto the table.  He gave us both earplugs, placed the astronaut helmet over Ryder’s face and instructed me to “Don’t push any of those buttons!” as the table scooted back into the tube.

My prayers began immediately… Please God!  Comfort my baby.  Give him supernatural stillness, and keep us both calm.

As the minutes passed and the noises changed in rhythm and tone, I watched Ryder’s chest rise and fall while I rubbed his legs.  Sometimes he took slow, even breaths.  But sometimes breathing was hurried and his fingers twitched, and I feared he would cry or attempt to sit up.  And just when I thought I might need to squeeze the emergency stop thingy, he would lick his lips, take a deep breath and smile.

He says he smiled when the machine made some particularly funny sounds, and when he remembered he could go to Mr. T’s (see? bribery works!), and that there were definitely times when he was trying not to cry.  But he was a rock star… he stayed more still than any seven year old boy I’ve ever seen.

Thirty minutes passed, and the tech came in to administer the contrast.  As expected, the tears began to flow as the panic set in and I was even more grateful to be right there will him, offering hugs and encouragement.  The sweet tech talked him through it, asking if we had any pets and if they’d ever scratched him, because this needle was going to hurt way less than a scratch from a horse-dog.  And he was right… the anticipation was far worse than the actual injection, praise the Lord.

The next ten minutes seemed like a walk in the park compared to what he’d already completed, and before we knew it he was finished!  The tech came back and helped Ryder out of the machine, praising him for his bravery and confiding that he has “a million adult patients who can’t stay as still as you did.”  <insert huge Ryder grin here>

After a quick chiropractic adjustment to clear our heads, we made our way to Mr. T’s where Ryder picked out a cinnamon roll the size of his head (complete with inch-thick frosting) and some OJ.

This little boy has the heart of a warrior.  He is my own real-life superhero, and he can do hard things.  I am so proud of the maturity and bravery he displayed in the face of fear and uncertainty… again.

So now we wait to hear the results, praying all the time that they provide something we can use to further his recovery.  And we’re taking another trip to Oakland on Monday to meet with a pediatric orthopedic specialist and physical therapist, hoping to gain some more perspective and come up with a plan for continued care.

Thanks, as always, to those who are still faithfully praying for our family.  We love and appreciate you more than we can explain.  And in case you’re wondering, Evan got a donut too.  🙂 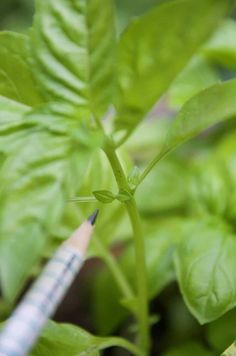 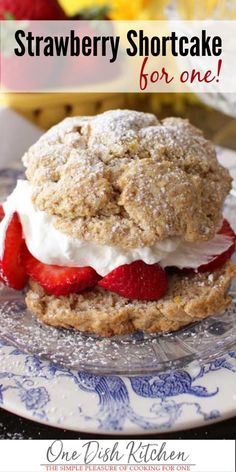 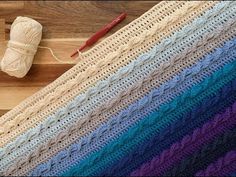 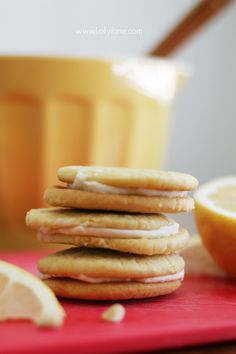 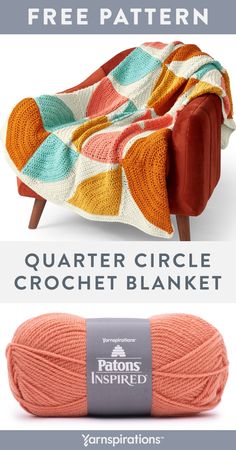 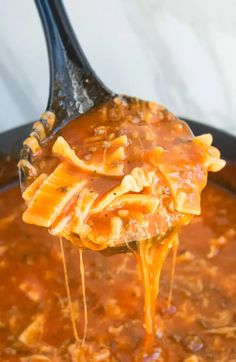 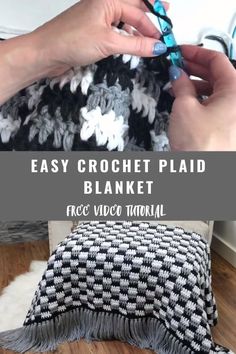