School recently started, and we are in a season of abundance when it comes to making new friends. Â After having the same teacher and same classmates for the last two years, Ryder stepped into a whole new world. Â And Evan just started Kindergarten so new friends are all around us. Â But social media has also brought some very unique friendships our way in recentÂ weeks.

If you follow me on Facebook or Instagram, you may have noticed Ryder’s strong interest in all things obstacle course racing. Â He loves to drag a yoga mat and some kettlebells out into the living room and workout while watching American Ninja Warrior or Spartan Ultimate Team Challenge. Â He knows the ins and outs of every obstacle, which competitors made it to the finish, who failed on which obstacle, and he even quotes the commentators from time to time. Â

We thought it would be neat to harness his enthusiasm and give him the chance to become a Spartan himself, soÂ we signed both boys up for the 1/2 mile kids race in Tahoe on October 1st. (And then we realized that if we’re driving all that way we might as well sign up too, because if our 5yr old and 7yr old with one arm can do it, we have no excuse not to! Â And then I realized that it’s TAHOE. Â Tahoe = cold water and altitude… and burpees. Â Lots of burpees. Â But I digress…) Â

A couple weeks ago, I happened to catch a video someoneÂ (whom I later realized was a personal trainer named Shannon) posted to the Spartan RaceÂ timeline. Â It featured a one-armedÂ combatÂ veteran in a (muddy) yellow shirtÂ climbing a 20-footÂ rope during a Spartan race. Â The rope was slippery, so he struggled to reach the top a few times. Â But he persevered, and when he finally got close enough he just took off his hat and whacked the bell with it -Â mission: complete! Â My boys were still sleeping, but I posted a comment on the video about how I couldn’t wait to show itÂ to Ryder… to show him howÂ someone “just like him” can conquer a seemingly insurmountable task.

A couple hours later, I got a friend request from none other than that combat veteran himself! Â Jonathan Lopez was alerted to my comment by Jeff FarmerÂ – a contestant on the Spartan TV show.Â  Both men are aÂ part of an incredible organization called Operation Enduring Warrior – a group of current and former military personnel who workÂ with wounded veterans, teaching them to overcome physical and emotionalÂ hardship and empowering them to accomplish things they didn’t think were possible. Â Many times, they accomplish this monumental task by training to become adaptive athletes.

I was so touched that these two heroes had taken an interestÂ in Ryder’s story, and while they live on the other side of the country, they knew of another OEW athlete and fellow one-armed warrior who lives in Visalia. Â They put me in contact with Norbie Lara, hoping that someday we’d be able to meet.

Someday came sooner than I ever expected…

Ryder has recently become intent on learning how to tie his shoes, but I had no idea where to start. Â Sheepishly, I messaged Norbie one night to see if he had any tips he could share. Â To my surprise, he said, “I can do better than share tips… I willÂ come and teach him myself.”

It turns out that he was planning to drive up north to visit family, and offered to stop by for a bit to meet Ryder and offer some encouragement. Â When he arrived, we chatted for a while… He shared about his family and how he was injured, and we explained a bit about what Ryder has experienced. Â He made sure to tell Ryder that it’s important to remember he doesn’t just have one arm, he hasÂ four fingers and a thumb.Â  It’s a smallÂ shift in his perspective that can help him focus on, and make good use of what heÂ does have.Â  He also said, “It’s not about learningÂ the way to do something, it’s about findingÂ a way.” Â That one will stick with me forever!

I was impressed by the gentleness of his demeanor (which reminds me so much of my Grandpa Mac, a WW2 veteran) and his patience when Ryder becameÂ frustrated by not catching on immediately.

Before he left, Norbie surprised us by presenting Ryder with a special OEW coin. Â He said, “We only give these out to people who inspire other people and do good things, and I can tell that you are one of those people.” Â <insert all the tears here!>Â

The highlight of the visit came as we walked Norbie to his car. Â After shaking hands, Ryder exclaimed, “FINALLY! Someone who shakes handsÂ CORRECTLY!” Â It’s amazing how awkward shaking hands can be for someone who only has aÂ left hand to shake with, and Norbie really got a kick out of Ryder’s excitement (and totally agreed with him, too!).

The thing is,Â Ryan and IÂ can only relate to him on so many levels. Â We know the day-to-day struggles. Â We feel the heartache and frustration. Â We remember the fear. Â We answer the questions. Â But there’s a whole other level of understanding we will never truly reach because it didn’t happen to us. Â It would be naive of me to believeÂ that Norbie and Jonathan (and countless others) haveÂ always felt so calm and confident. Â I would be remiss if I didn’t recognize the struggles they’ve faced (and continue to greet head-on)… the doubt, the depression, the anger, the grief, the physical pain and limitations. Â But they found others to come alongside them – to pour into their spirits and give of their time, talents, and treasures in the same way they’re doing with Ryder now… paying it forward.

In short, Norbie’s visit was a tremendous blessing to our family.

God used a silly comment on a Facebook video to connect us with precious newÂ friends we wouldn’t have met any other way – fellow warriors who can inspire ourÂ son as he continues to inspire everyone he meets. Â Big heros who have taken this special little boy under their wounded wings and into their uniqueÂ brotherhood. Â And we will forever be grateful.

I thank my God every time I remember you. Â In all my prayers, for all of you, I always pray with joy.
Philippians 1:3-4

***Not only is Norbie an OEW athlete, he is also the Director of A Combat Veteran’s Hope, a non-profit organization here in the Central Valley that reaches out to all generations of combat vets to help them networkÂ with other vets, reconnect with their families, and successfully reintegrate into the community. 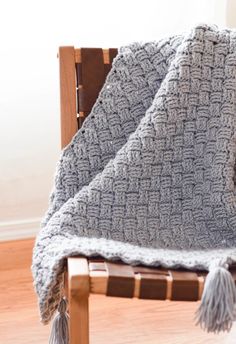 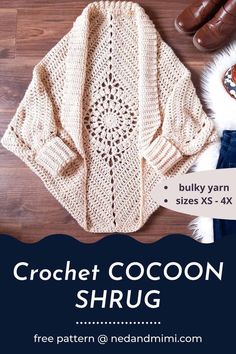 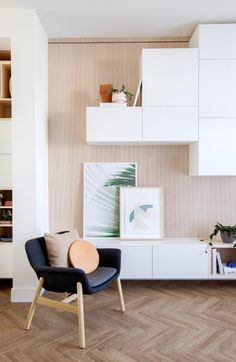 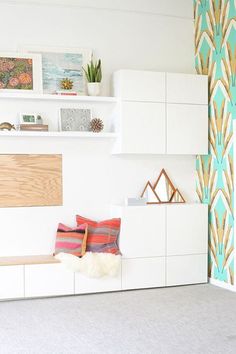 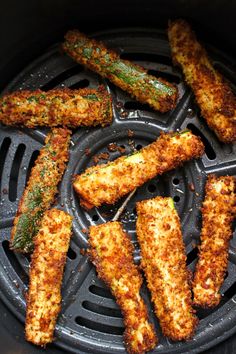