This is where I might normally apologize (to no one in particular) about the length of time that has passed since my last post.  But I won’t.  The information we learned, and that I shared in that post, hit me pretty hard and I just felt the need to be quiet for a while.

Before I continue, I need to expand on the “a” word I used that (understandably) freaked everyone out.  Amputation isn’t happening any time soon – if ever – but it still had to be discussed.  The short story is that the risks of keeping his arm (repeated injury, infection, decrease in function, etc) would have to far outweigh the benefits, and unless it was a life or death emergency, the decision would not be made without Ryder’s input at an age where he truly understood what it meant.  We’re talking a decade or more.

Today we visited Shriner’s Hospital for Children in Sacramento to meet with another new-to-us doctor with the hope that she’ll either see something we’ve missed, assure us that what we’re doing is the best for our boy, or point us in a new direction.  We were greeted in the lobby by Dani the therapy Schnauzer while a lady in a bedazzled white fez played patriotic tunes on the piano.  The staff was friendly, the facility was beautiful, and the system was efficient.

Two doctors examined Ryder, and both seemed to be on the same page.  They agree with the previous doctor that Ryder is not a candidate for any kind of nerve surgery.  The window of success has passed and the risks are greater than the chance for success.  However, they introduced something to us that has never been mentioned before.  They suggested something called a free muscle transfer.

In Ryder’s case, they would take the gracilis muscle from one leg and situate it into his upper arm in order to give him the ability to bend his arm at the elbow and open his fingers/hand.  So far we don’t see any downside because it’s not a time-sensitive procedure (meaning we’re not in a hurry to decide), and using the gracilis will not decrease the strength in Ryder’s leg because there are other muscles that do what that one does.  He would be in the hospital about five days, and then in a sling 24/7 for about a month.  The very worst part (which isn’t really a big deal) is that we may have to go to Dallas for the surgery.  Once Ryder is finished growing (more than 10 years from now) we may consider fusing his wrist and/or shoulder (if they haven’t already strengthened on their own by then) to provide more stability to his movement.

The doctors will be sharing their clinical notes with some colleagues around the nation to get some additional opinions, and we set up a follow-up appointment to discuss their findings in October.  So aside from miraculous healing, we’re praying hard for wisdom as we navigate some new options.

We’re so grateful for today’s meeting, some renewed hope, and some confirmation that even if we don’t go through with this procedure, we’re doing all the right things.  And we’re grateful for those of you who have hung in there since the beginning, praying and crying and hoping right along with us.

We are incredibly proud of our boys, and are excited to see what the God has for them in the coming year… including running their first Spartan race in October (which means Ryan and I will be as well).  Eeeeeeeek!  Stay tuned 🙂 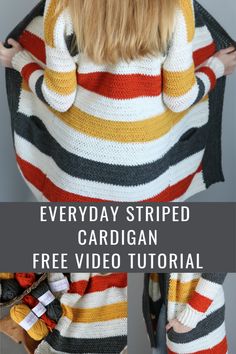 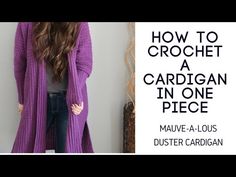 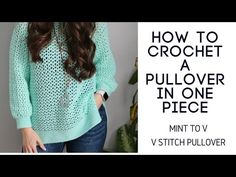 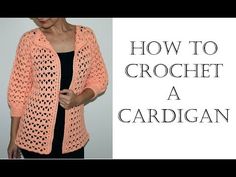 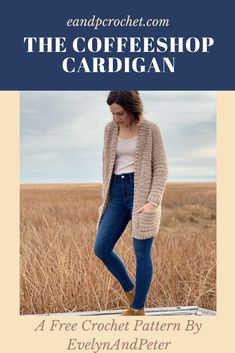 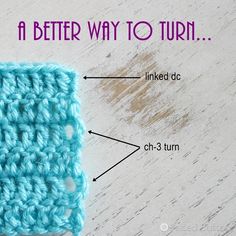 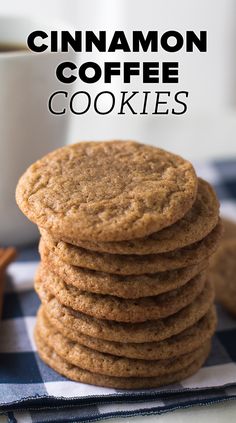 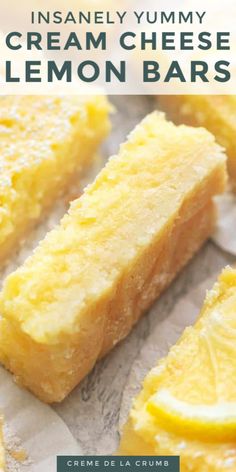